The Ledger: SafeWise.com: Haines City is one of the safest towns in FL
Monday, March 15, 2021 by Posted by Haines City EDC 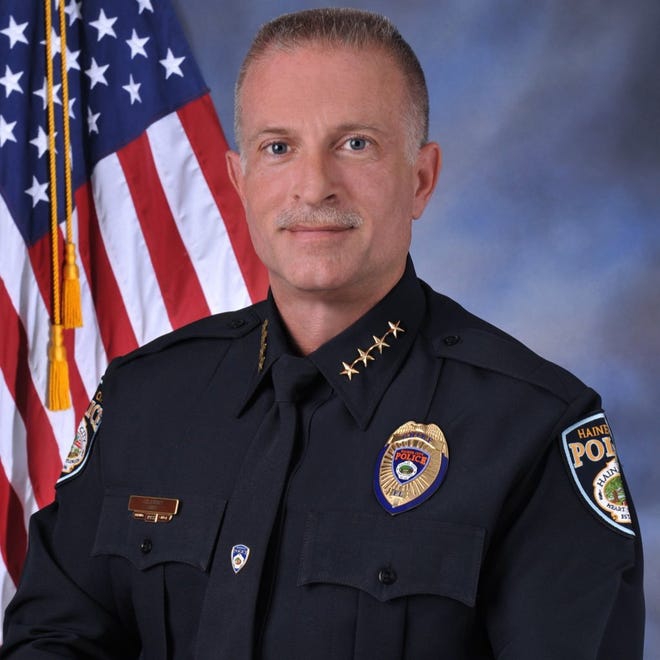 The Ledger: SafeWise.com: Haines City is one of the safest towns in FL
Posted by Haines City EDC
3/15/2021